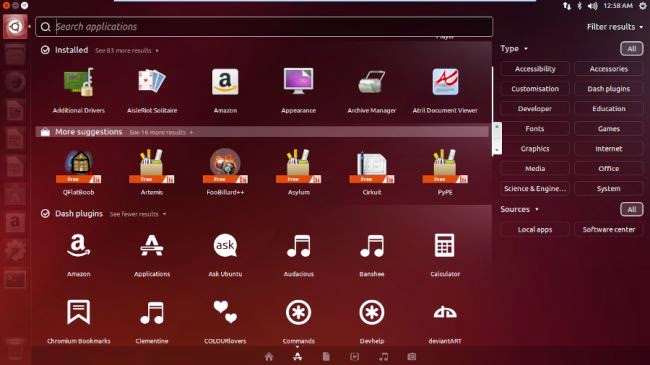 While not the first distro designed for inexperienced Linux desktop users, Ubuntu has established itself as one of the most well-known.

What is SAP R3 Architecture ?

The distro features the home-grown Unity desktop, one of the most polarising desktop environments in the Linux ecosystem. But that’s about the extent of the project’s missteps. For the most part, the distro remains incredibly polished and sophisticated for all manner of users, but especially new converts.
Ubuntu has one of the easiest installation mechanisms. It doesn’t include proprietary codecs by default, but you can include them during installation simply by clicking a checkbox. This distro is released twice a year with regular Long Term Support (LTS) releases that are supported for five years.

What is SAP Landscape?

One of the most exciting new features of version 14.10 is user-level container control. This allows for greater security as users can run containers with superuser privileges. The latest release also features support for OpenStack Juno, which is a feature more relevant to experienced users than newbies.
Tools for browsing the web, accessing emails, playing multimedia files and working with office documents are available out of the box. The distro also boasts of one the largest software repositories that you can easily mine for additional apps, and Ubuntu Software Centre remains one of the best software management tools that has inspired various clones.
Verdict: This is a sterling distro which is very polished and sophisticated, and remains a great choice for those new to the world of Linux.
Rating: 9/10
More than 100 Keyboard Shortcuts (Microsoft Windows)
SAP Client Copy – Local, Remote & Import / export